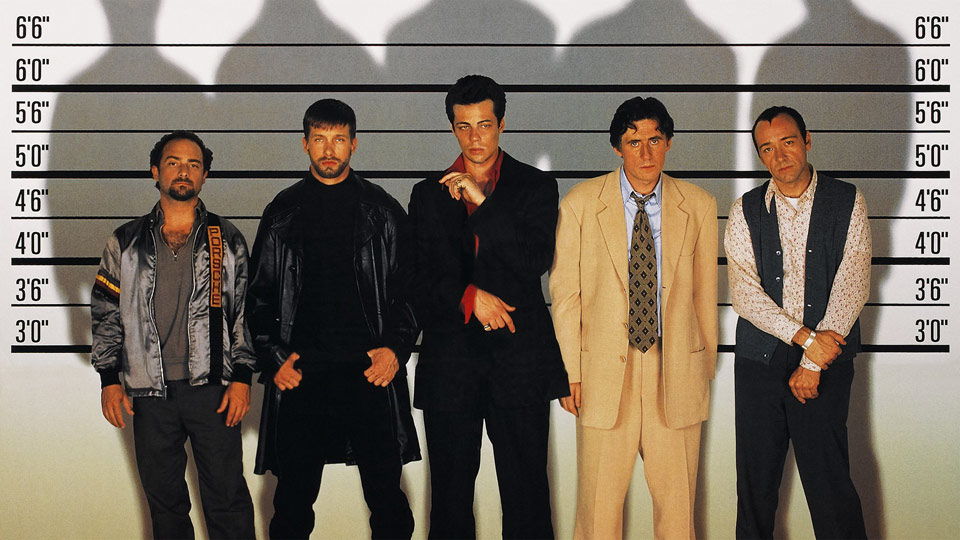 For translators working in audio video translation, the audio video industry makes it a challenge. Indeed, it is very prone to incorporating and extending terms from the English language. This is nothing new if we take into account how familiar terms such as video on demand, streaming, trailer, etc. sound to us.

With regard to the audio video industry – that is, the sector that is in charge of cinematographic, television, advertising productions and those related to Internet content, the influence of English on audio video translation is evident, especially because of the impact of the United States and United Kingdom in the industry.

Undoubtedly a little of both, not in the face of the routine invasion of English words in the French Audio Video Translation. Most of the time, it is so unnecessary, alas, particularly when there are equivalent terms in French with the same meaning. Yet, in the face of the invasion of English words, there are artificially francized words to make them more or less presentable or coherent with our grammar.

Not another word, PLEASE!

The other day, on the radio, a journalist abruptly interrupted a critic who developed the plot: “Not another word, please, you are not going to spoil it for me! “

This term has recently gained some popularity in French: “spoiler”, from the English to spoil, meaning to ruin, wreck, destroy, botch.

Indeed, the English verb “to spoil” echoes the French equivalent, to strip, or to the Latin of despoliare origin which can also take the meaning of stripping.

Strip someone of their clothes, right?

From there, it just takes a few easy steps to claim that we strip a film when we reveal its fall (only erotomaniac directors strip their actresses at the slightest pretext and, when it comes down to it, are first interested in their downfall, but they do not “spoil” their scripts in advance). But then, I digress.

I applaud this initiative. But it seems very long to me, four syllables.

I hardly believe in its success. When it comes to languages, short is always better.

Something similar is the word streaming, which refers to either the transmission of live multimedia content, or the continuous reproduction of audio video content without having to complete its download.

The translations or equivalences of this term, therefore, vary depending on the meaning. If we translate it as a live broadcast, we would obviate the meaning of ‘continuous reproduction without the need to complete its download’.

Closely related to streaming, we find the expression video on demand – or its acronym VOD – which refers to content that can be viewed at any time or when the user requests it. As an alternative to this Anglicism, we can name other phrases such as on demand, on request or à la carte.

Television also leaves us numerous English words: teaser (preview of the content of a series or program), share and rating, spin-off (series born from another series).

More established in use are terms such as show (and TV reality show, which refers to a program or show format that aims to reflect the “reality” of its participants), Prime time or PPV (acronym for Pay Per View).

Why it is difficult to use the audio video translation

In many cases, the translation or equivalence in French is less practical for various reasons; among them we could mention that audio video translation is not always a one by one thing – as it happens, for example, with streaming or spin-off – and the ideas of openness and prestige that the use of terms in English seems to confer.

We must also bear in mind that, although there are equivalents in French – the use is determined by the speakers themselves. For this reason, even though the DGLFLF might offer alternatives to English words, in the end it is the speakers who decide which words to use. spoiler and streaming are simplyliked more than their French counterparts. That is the way it is and this has consequences on audio video translation.

Language: the most democratic and participatory tool?

Language is, perhaps, the most democratic and participatory tool that we have at our fingertips, because with the use we make on a daily basis, we are exercising a commitment to it. For this reason, the linguistic recommendations – in this case, to avoid the use of unnecessary Anglicisms – do not always have the reception that one might expect. Hence, in the title, the word unnecessary in parentheses.