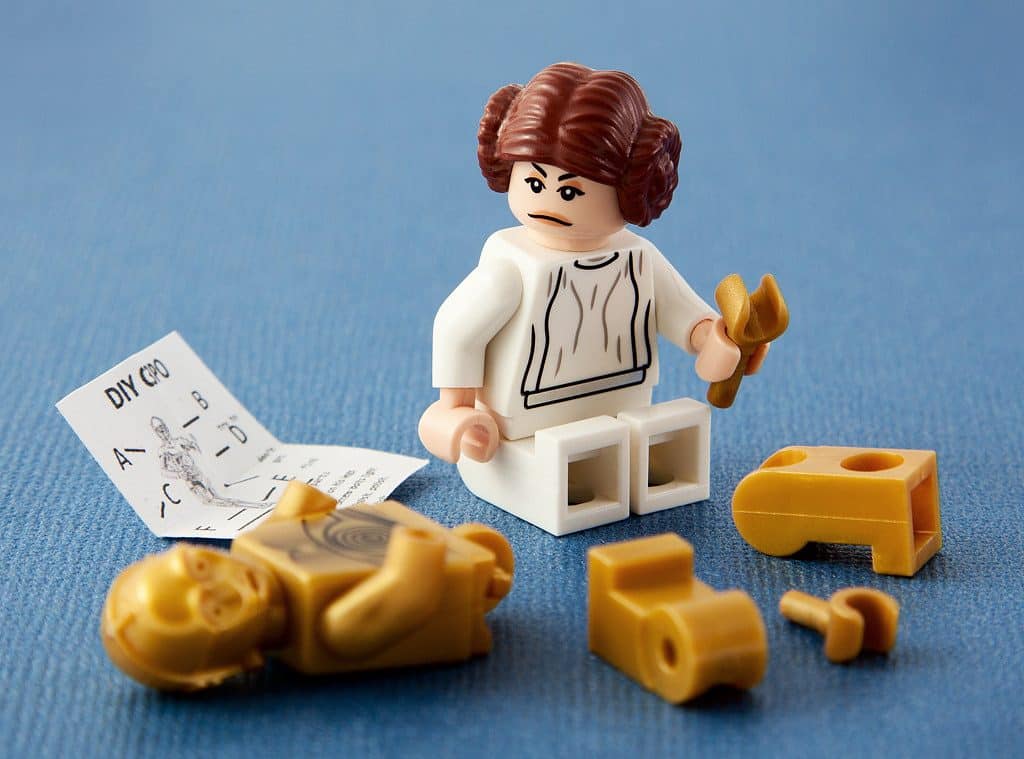 How to become a translator?

How to become a translator? There is no simple answer to that question. A career in translation is like a book. It is made of several chapters, many stories. It is not just a question of knowing several languages. Otherwise, many people would become a translator.

What do I need to do to become a translator?

First of all, if I’m being honest, I would make sure that apart from the fact that you should like languages, you should enjoy being in front of a computer, translating all kinds of content.

Particularly at the beginning, when you may have to translate different materials because you don’t have a lot of choice. So If you want to become a translator, you should really be curious about all sorts of things. What you are translating may not be a topic that you are passionate about, but you’ll learn a little from everything”

What does a translator translate?

I started translating very technical documents and later, I would read instruction manuals with more interest or even, after translating a gigantic project on oil prospecting, I would be very excited to visit an oil museum in United States, which contains all kinds of instruments that I would recognise thanks to what I had translated.

As of today, I translate and review video games, marketing and a lot of software, and I love it, but before that, I translated things that were not ideal, but that interested me equally. Even sometimes, there are heavy things that I translate or review on a daily basis, but I like those things equally or at least, I do not dislike them.

Therefore, before saying ‘how do I look for clients or companies to work as a translator’, I would like you to ask yourself if you really see yourself doing that. It’s easy to imagine translating the latest Resident Evil or the latest success series, but you always have to do a bit of everything; Ask other professional translators, to see what they tell you.

Do I need a degree to become a translator?

I say this because you will have to invest a lot of time in training. A degree in Translation or Interpreting or a specialised master’s degree if you come from another career is important today.

Is it possible to become a translator without a degree?

Of course, there are great translators who have not studied Translation. But today, what matters most is, most translation companies and clients already have many translators to choose from – there is a lot of competition – who have that basic training, so you will be at a disadvantage if you don’t own a degree.

As you can see, it is very important that things are clear in your head about what it is to be a translator.

Should I become a translator?

Many people think that being a translator would be an ideal job for them because you stay quietly at home and you make some money. Yet, translation can be laborious and goes well beyond being a simple hobby with a bonus in the end.

If you think that, chances that you throw the towel after a few months is quite high because you can’t find what you’re looking for, because you do not like what you do or because you not making as much money as you think you would.

Having said that, then how do you really start if you already have minimal training?

Well, first of all, start consulting translation company directories for offers. I always like to recommend ProZ.com, not necessarily for the offers themselves (they are not all interesting and/or well-paid and there is a lot of competition), but because you can get a list of agencies, filter them and there you have a list of companies you can contact. I also recommend having a profile in ProZ.

On the other hand, you should be well aware of social networks such as LinkedIn.

Of course, I would recommend that you write down which companies you sent your curriculum to in an Excel spreadsheet, note if they responded. At the same time, try and customise your email, try to be creative. By the way, make sure your resume is well designed and that it really sets you apart from the rest of the candidates.

Make it piece by piece, and become a translator

Learn from others and from those who have more experience, but try not to compare yourself to them. At 22, I was a kid who did not know half of what I know now, but at least I knew I would do everything possible to devote myself to translation.

In the meantime, best of wishes for your chapter 1 as a translator and do not worry if you write your chapter 2 later than expected, as long as you write those chapters of your translation career little by little until you reach chapter 20.