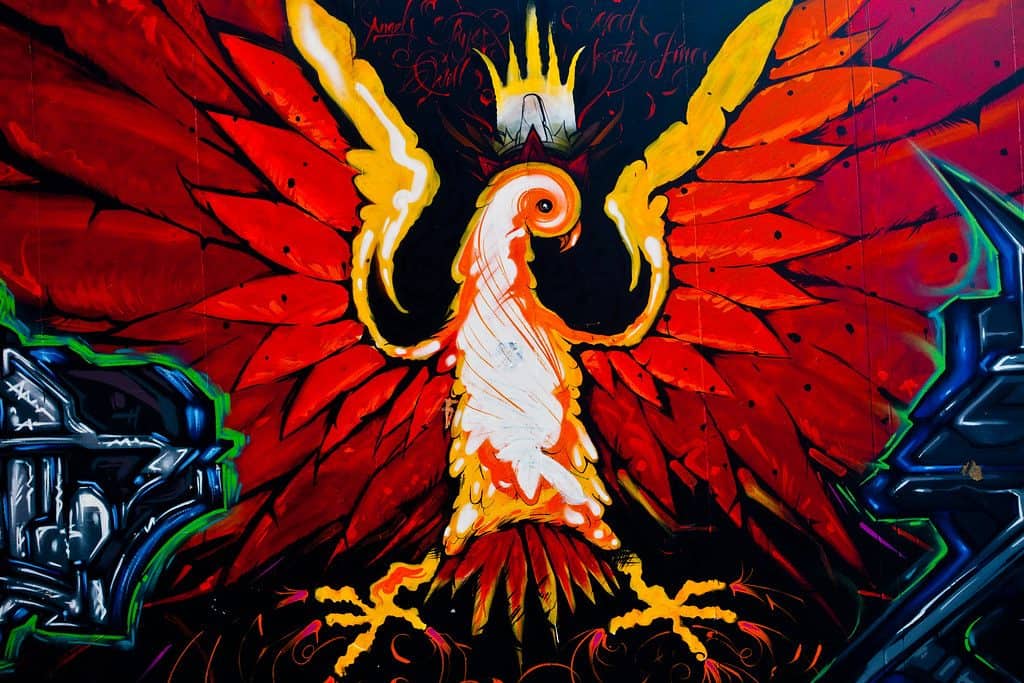 Talking about translation and the beginning of a translation business is the easiest and most difficult thing for me to do. Easier because it is one of my favourite subjects (please don’t judge 😊) and harder, because there are so many things to talk about, still so many things to experience that I barely know where to start.

So let’s start with … the beginning:

Do you need to train in translation to become a translator?

I have been participating in groups, forums, email lists about the translation industry for many years and there have always been people wanting to join the career, but having doubts about how to go about it. The main one being always – ”Do I need to train in translation to become a translator?”. Well, let’s face it, if we are only talking about the practicality of things, you simply don’t.

Translation Is Not a Regulated Profession

Regardless of all the controversies in this regard, translation is not a regulated profession, like so many others in which you need a degree in the field to be a translator. Whoever is in the translation market knows that regulating the translation industry between so many different languages would be somewhat difficult. But that’s another matter, right?

Translator as a Choice or as a Change of Career

For this very reason, starting a career as a translator is very particular. There are translators (yours truly) who knew very soon that they wanted to be a translator. I remember I was about 12 years old and I loved studying English and Spanish. When I was 15, my dad was posted as an expatriate in (English-speaking) Nigeria, so languages were always something very present in my life. And so just a few years later, I decided I would become a translator (obviously, I had no idea what I was getting myself into, but here I was).

Many Reasons as to Why You Want to Be a Translator

There are also those who come across translation during their career. Many of these translators already have another profession and, for some reason, decide to translate materials from their area of expertise (or not).

The possibilities are many and very specific to each translator. It is likely that for every translator to whom you ask the following question: “How did you get started in the profession?” you could well receive a different or a similar answer, but probably none will be exactly the same.

The most important thing is to know that, regardless of how we started in the profession, there are some basic things we should know. We should know about the market, about values, about the differences between freelancer vs. internal translator, technical, literary, sworn translation, about CAT tools, about terminology, about corpora, about a myriad of things. That is, we have to prepare ourselves not only in the matter of professional practice, but also on everything that involves our profession so that the beginning in the profession is both smooth and promising.

However and whenever you start, and for whatever reason you decided to become a translator, my advice is simple: don’t forget to enjoy it. Just like any other business, there might be many pitfalls, but just like you enjoyed the beginning, you should and enjoy the end and the continuation in between.