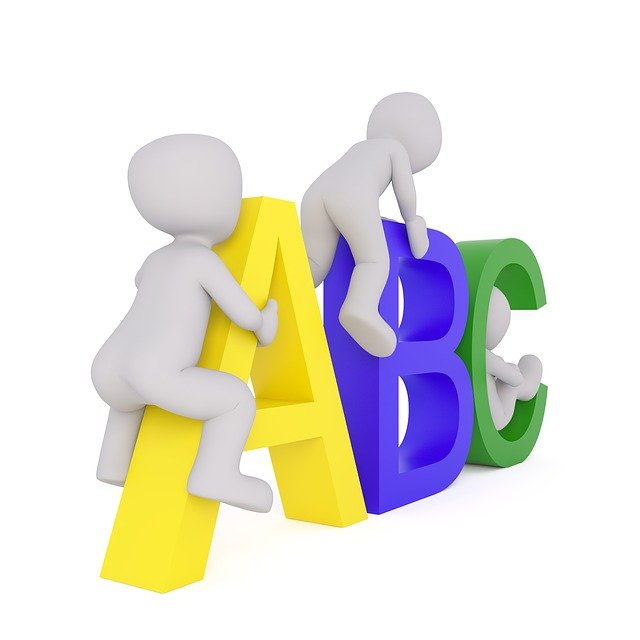 Bilingualism is nearly taken for granted as communicating in two or more languages ​​is almost an imperative of the society in which we live. In this way, there are people who are capable of speaking two, three or more languages ​​almost without problems. This is a fact that allows us to be more permeable to everything that happens in a globalized world like ours. These people, depending on the degree of knowledge they have in several languages, may be considered as bilingual, trilingual or multilingual. Now, at what point can one say that a person “speaks” several languages?

According to common definitions, bilingualism is the ‘habitual use of two languages ​​in the same region or by the same person’. Thus, we can say that Galicia is a bilingual community and, at the same time, that someone is if they speak frequently in several languages.

A definition of bilingual

‘One. Having or expressed in two languages’.

‘Two. Using or able to use two languages ​​especially with equal fluency’.

If we take into account that the verb to speak is, in its simplest meaning, ‘to emit words’, then we must think that there are many bilingual people that we could imagine at first. This view would be, therefore, the most relativistic, and would only take into account the habitual use and the ability to speak in more than one language.

Minimal Knowledge of Another Language

Along these lines, the linguist John Macnamara (1967) argues that a person can be considered bilingual if they master, even to a minimal degree, one of the four basic linguistic skills in a language other than their mother tongue. Those skills are, roughly speaking, writing, listening and reading.

However, this very lax view about bilingualism is not held by all linguists, since, following such criteria, bilinguals would be both people who have a minimum command of a second language and those who have a native command of two languages.

This question of degrees is fundamental; For this reason, Leonard Bloomfield (1933) defined bilingualism as “the native command of two languages.” And, along the same lines, David Crystal (1987) assures that people who can be considered as such are really an exception: «People who have ‘perfect’ fluency in two languages do exist, but they are the exception, not the rule ». Other authors, such as Hagège (2005), establish bilingualism in the absence of interference and linguistic contamination between the two languages, for which a sufficient command of both is needed.

The notions of monolingual, diglossic, compound bilingual, and coordinated bilingual are also framed in this same line (Feldman, 1977). For this author, it would only be necessary to take into account the age of acquisition of the language (s) when talking about defining someone as bilingual.

Thus, according to this theory, composite bilinguals are those people who have acquired a second language after acquiring their mother tongue, a fact that manifests itself in that semantic coding – the way in which they interpret the world through words – reflects the dominant culture during his childhood.

The coordinated bilingual differ from those that have acquired both languages in their childhood – before eight years and are able to express natively on both without any linguistic interference. This implies, therefore, that the speaker has been educated in a context in which there is no predominant culture over another, as occurs, for example, in bilingual areas where one language is studied at school and another is spoken at home.

Both positions seem to move in two extremes insofar as it refers, on the one hand, to the minimum degree of competition and, on the other, to native competition. As can be seen, in both cases reference is being made to linguistic competence and not to other factors. For example, one can speak of the notion of biculturalism referred to by Grosjean (1982); According to this author, bilingualism must be considered in relation to the cultural contexts in which it develops.

In short, are there fully bilingual speakers?

Answering this question is not a simple question since, as it has been tried to outline in these lines, the notion of bilingualism has been interpreted from different points of view – sociolinguistic, cultural, cognitive, etc. – and different answers can be offered depending on the theory we embrace. Everything will depend, therefore, on the importance we attach to concepts such as use, acquisition and fluency.