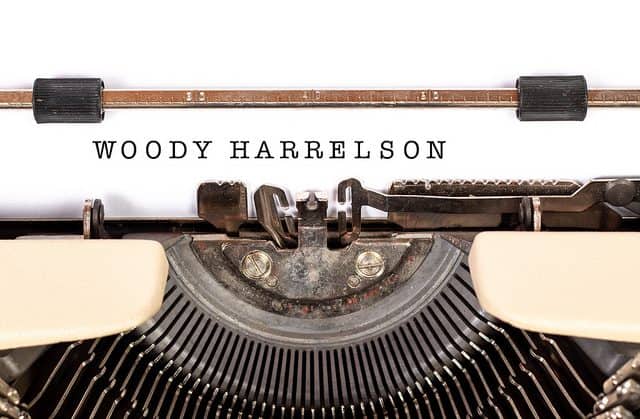 Dubbing for the French Market

Dubbing – Netflix: “I thought a bond developed between us!”*

For many years, dubbing has been part of the lives of many French moviegoers. Today it remains very strong and present in national TV stations sometimes, and in other vehicles such as Netflix, which already has conquered thousands of fans around the world. There is a lot to be said about this segment that involves a large chain of professionals, but first, I believe that a good way to introduce this theme is to give a brief definition of dubbing. There are many definitions, but for more didactic purposes, we can say that it is the process in which the original dialogues of a production are re-recorded with dialogues spoken in the target language.

However, this transposition from one language to another does not happen magically, let alone in as a simple way as we can imagine. In fact, in addition to several other professionals working in dubbing studios, there is a once special character responsible for translating/adapting the lines of the most varied audiovisual productions into our language and creating a script for the voice actors to interpret: the translator responsible for dubbing. I like to say that such translator is a kind of storyteller, because it is his duty to try to keep the tone and the essence present in the original version of the audiovisual product is in charge of translating. He should try to capture the language style of the characters and carry out this transposition into French in the best possible way.

This translation segment, which until now was relatively unknown by the general public – better known now because of DVDs, Blu-rays and YouTube videos containing subtitles – is part of audiovisual translation, which also includes translation for subtitles (subtitling), voiceover and audio description (for the visually impaired). However, the translator is only one of the agents of a long chain. In addition to it, there are dubbing directors and voice actors, professionals who will give life and voice to the text produced by the translator and that will give their personal and artistic touch at the time of the recording. Another important and noteworthy feature is that the translators of this branch are freelancers and no longer act within dubbing studios.

A Work File, a Video and a Script –  “You make every day feel like kindergarten.”*

Now, in a little more technical aspects, the text translated by the translator is done in Microsoft Word, and does not require the use of more specific software such as Subtitle Workshop and Horse. In addition to the file in which he will translate, he receives the video he is translating and, in most cases, a script with the transcriptions of the speeches in the source language (English, French, Spanish…). These three elements are what I like to call the translator’s tripod, and with them in hand, the translator is ready to do his work.

Preparation for Dubbing – “The whole world’s comin’ to an end, Mal!’*

The preparation of a good translation for dubbing is very complex and there are countless factors that must be taken into account to perform it with mastery.

Obviously, any specific terms of an area of expertise, such as medicine or law, must be properly researched and translated correctly, and the translator can never lose sight of the fact that the text he is translating/adapting must be natural and fluid in our language, since he will be performed in the studio. In addition, there are several signs that need to be present in the translated script: the buzz of a scene in a restaurant or a stadium, for example, and the reactions performed by the characters, such as a laugh, a sigh or crying. On top of that, the translator must assess the length of the speech, that is, see if the translated lines are too big or too short to adjust to the moves made by the characters’ mouth and try to combine this with correct lip synchronism.

Dubbing Industry – “I realized my true calling in life.”*

Like other translation modalities, it is necessary to prepare to enter this market that lacks trained professionals and understand how the French version works. Our dubbing is considered one of the best in the world and we need more and more translators who are aware of their work and who are looking to excel in this job.

* Quotes from Natural Born Killers, a 1994 film by Oliver Stone