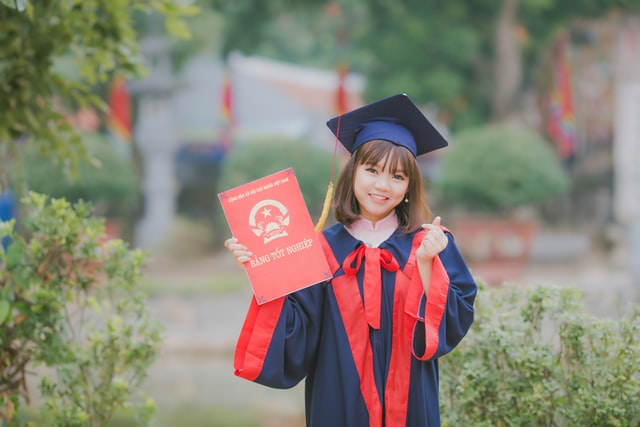 Language certificates are an essential requirement for almost any resume

Language certificates are there, precisely, because both job offers and offers of degrees, postgraduates and different scholarships require it. In the specific case of translators, certification is a sine qua non condition from the first years of their career since a translator must be required to master both the mother tongue (or of origin) as of the target. Now, are language certificates the best way to demonstrate the level of mastery of a language?

Mastery of a Second Language

As is well known, the level of mastery is established in relation to different standards; the international one is the Common European Framework of Reference for Languages ​​(CEFR), based on a scale ranging from level A1 (the most basic) to C2 (command of the language). This criterion aims to provide “a common basis for the development of programs, curricular guidelines, exams, manuals, etc., throughout Europe” (Council of Europe, 2002, p. 17).

Likewise, the common framework approach aims to describe and teach what students must know to communicate in a foreign language; that is, what knowledge and skills must be managed in order to have a competence in another language and be able to use it in a daily context.

In this way, the CEFR allows planning, on the one hand, learning programs – objectives, content and selection of materials. On the other hand, its objective is certification ​​based on the description of the contents of the exams and the evaluation criteria based on the positive performance of the students.

What are language certificates useful for?

Furthermore, many universities include credits in their degrees – the most common is English . To obtain a degree, students have had to show a certain command of a foreign language – depending on university, a minimum level of B1 or B2 is required.

These language certificates are also required in the processes of obtaining nationalities. For example, to have Spanish nationality it is necessary, in addition to passing the CCSE test (Test of constitutional and sociocultural knowledge of Spain), to accredit an A2 level of Spanish through the DELE Spanish diploma of the Cervantes Institute.

Language certificates are also required in job offers; in some cases, not having them prevents the application from going ahead. This occurs when mastery of a second language is required that will be used as much or more than the applicant’s mother tongue. For example, some competitive examinations in Spain set a linguistic requirement such as mastering, in addition to Spanish, the co-official lingo of the territory in which the position is offered.

What do language certificates prove?

As we have indicated above, language certificates follow certain standards to set the levels of mastery, around which the learning programs and exams are articulated. However, the fact that the level of mastery depends on an exam – or a certificate – invites us to think about how teaching is planned.

In the first place, because languages ​​are conceived in relation to titles, that is, as keys that allow doors to be opened. And, indeed, this is so because they ​​are communication systems, but not because they are the means for obtaining a degree that, in turn, allows access to a job. Furthermore, the absence of language certificates attesting to mastery does not imply that a speaker cannot be competent in another tongue.

In many cases, language certificates serve as filters to know the command of a language – for example, in job selection processes – without taking into account that there are people who master several languages ​​without having an official accreditation for it. If one takes into account that it is possible to acquire falsified certifications – just take a look on the Internet or on the deep web – the paradox may arise that someone with an official title does not know how to say a word in that language, pulling by land the entire theoretical basis of the standardization of the domain of languages.

Division of Languages ​Is an Artificial Fragmentation

Second, the division of languages ​​into watertight compartments is an artificial fragmentation, a mere convention, which is not necessarily based on daily performance, but rather conforms to the criteria designed by teaching programs. If the purpose of the teaching programs is focused on knowing how to function in an exam model, then the student will know how to take an exam on vocabulary or grammar, but will not necessarily know how to handle a conversation away from the classrooms.

If the example is allowed, something similar happens with the driver’s license: you are taught to pass a test by repeating – sometimes in intensive courses – many different tests. As with the practical exam: you are taught how to pass an exam, but you learn how to drive later, on a day-to-day basis and when there is no longer a teacher as co-driver. Something similar happens with language teaching: patterns are taken as a basis and students are guided on how to take an exam. The language is acquired later, with the use and with the need to communicate.

Conclusion About the Usefulness of Language Certificates

In short, the usefulness of language certificates is indisputable both for the labour market and for academics, since it is agreed that accreditation  is certified by the knowledge of a second language. Although, in reality, what proves the knowledge of a language is its implementation. Because, as they say, “movement is demonstrated by walking.”

2 Replies to “Language certificates: Are they really necessary?”