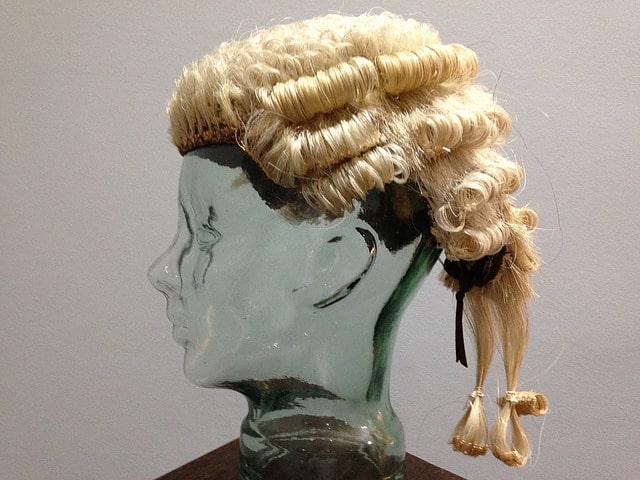 Technical language in a foreign language, particularly legal translation provided within the scope of Legal Translation Services is always a big challenge. With the growing collaboration between countries in the commercial, legal and economic spheres, information exchange flows very quickly.

Imagine a French doctor who has an opportunity to take a specialization course in an English-speaking country. Studying the technical terms in English is of prime importance and a major challenge. This professional will have to study how to say “head”, “surgery”, “scalpel” and other English expressions. Owning good dictionaries and reference material is essential. Once a doctor learns these and other key terms in the English language, he/she is prepared to face classes in a foreign country.

No Equivalence Between the Legal Terms in French and English

Let’s look now at the example of a lawyer who has the opportunity to pursue a master’s degree in law in the United States. Like the doctor in the paragraph above, he/she will have to study the technical language in English, in this case, the legal-technical language. Besides all the challenges faced by the physician in the pursuit of technical language acquisition, the lawyer will face one more obstacle: the fact that, for the most part, there may be no equivalence between the legal terms in French and English.

The legal professional providing legal translation services, however, can never interfere with translating into English the concept he/she needs to use to express himself/herself correctly. An essential instrument is the use of comparative law to approximate concepts between the legal systems of different countries, that is, with the prior knowledge, in this case, of the French legal system. The professional should dedicate himself/herself to know, at least, the structured foreign law, only then to begin the process of shifting concepts from one language to another. According to Soares “[…] ‘Comparative Law’ has a reality in the universe of law science, since it will always be possible to compare legal systems from different countries, with scientific methodology, to establish common and differentiated principles, including even a general theory of legal comparativism (in the manner of a universal grammar of all existing languages).

In Comparative Law, the aim is to make a comparison and, once done, start with a double task:

a) to know each term, in isolation, in its individuality and specificity, in each system face to face and

b) the approximation of both, distinguish the elements that exist in common and, from the discovery of common values, make the comparison. Comparative law should provide value judgements of the type ‘are equivalent’, ‘produce similar effects under the same circumstances’, ‘are comparable’, ‘provided that such factual elements are disregarded’, which judgements should lead to a final decision that, in essence, would lie in ‘recognizing an unknown institute’ in its effects, in a particular legal order. ”

Legal Dictionary Is Your Friend with Legal Translation Services

An emphatic suggestion is the use of commercially recognized legal dictionaries. One is Elsevier’s Legal Dictionary: In English, German, French, Dutch and Spanish.  One of the most respected English – English dictionaries on the market is the Black’s Law Dictionary. Access it for free.