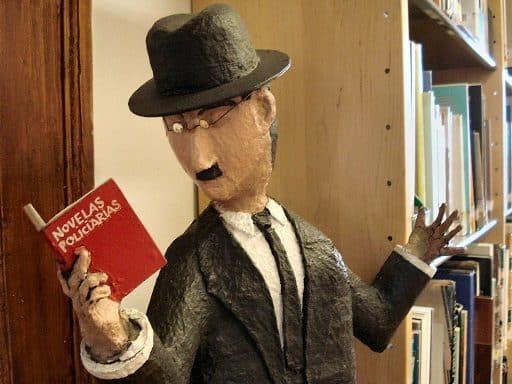 When I say I am a Professional Translator…

A Very Vague Idea of Translation

After I graduated, I became accustomed to always explaining what my profession really is, but I would not judge. When I was in University, I also had a very different and vague idea of what ​​the real world of the translation was and everything it involved. In my imagination, I thought I would graduate and translate books (novels, of course!).

Also, when facing questions from people curious about the profession, in their defence, I also think that the professional translator is always a little hidden, and many people forget that behind the movies, books, manuals, magazines, articles, there is always someone who is shaking their head so that they always receive exactly the message that the author wants to communicate.

The reality, and what I think is fantastic, is that quite contrary to what I used to think, the translation profession allows us to learn new things every day, from the most varied subjects. And that boy who hated technology, today loves the more technical subjects and those manuals that before seemed impossible to be understood.

The Professional Translator Has a Responsibility

The translator has the responsibility to translate not only words, but ideas and thoughts in the most faithful way possible, and for that, dictionaries are not enough. It takes a lot of culture, a lot of sensitivity and a lot of knowledge. He must respect the structure of the source text, always keep in mind the target audience and have patience to search for specific terms and grammatical structures, thus maintaining the fluency of the text.

Any mistake, however small, can completely change the meaning of the original text, so it is very important that the professional translator remains extremely focused during his work.

In addition, the language is alive, so we must always be following its changes. And when I think about machine translation! No, they are not the dream of any translator. In fact, they can even be a nightmare! A text translated by an automatic tool requires much more time for revision, since the choice of words, the grammatical structure and the ideas did not start from a brain, but from a program. A machine does not follow the language evolution and cannot interpret the author’s emotions and intentions. We have to think a lot, so that the same message is passed, regardless of the language in which it is written.

Translation – Not Something to Improvise

Many people, when they come back from a season abroad, begin translating to earn a little ‘buck’. I have just mentioned a few examples that prove how complex our profession is and how it is not enough to know, for example, English and French very well. This applies to any area, really. A person might think that they can run a restaurant because they like cooking. But like any profession, translation requires professionals. Any other way and the text, and the ideas that need to become communicated die with a bad translation. And, we do not want that to happen, right?