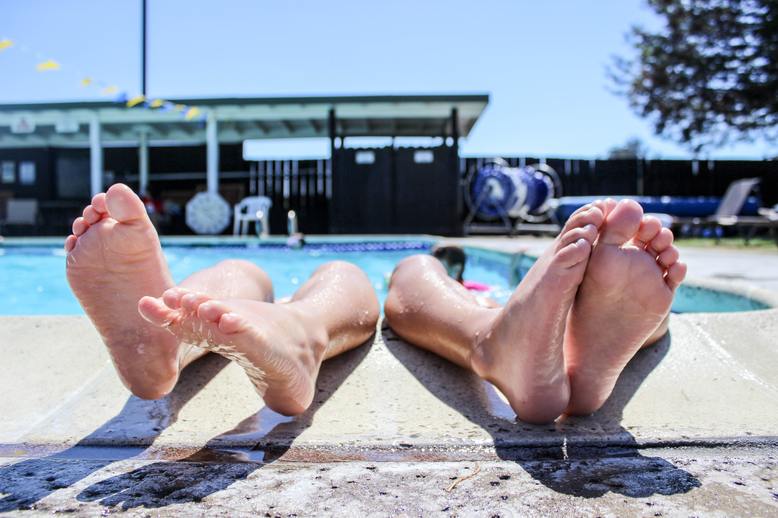 Being a self-employed translator is usually associated with positive concepts such as freedom, independence and self-management. It might seem, at first glance, that those of us who decide to be self-employed can take vacations at any time and do whatever we want. However, reality is different.

You are a self-employed translator and here’s Summer!

Come June, it seems that everything is moving. Light, the sun, happiness and the energy of the environment influence a state of mind in which positivism predominates. On the horizon, the much desired and deserved rest for the self-employed translator. A time when we can forget about work, routines and day-to-day responsibilities, even if only for a week.

The self-employed translator’s mission: to satisfy the need of their clients

For the self-employed translator, it is generally not so. While it is true that we witness these good vibes and let ourselves be impregnated by them, our work does not understand vacations, summer or winter.

If this type of independent activity is characterized by something, it is because of the temporary nature of the professional assignments we receive. When the self-employed translator turns on his/her computer, it is because he/she has a delivery date and there is a company or person who expects us to comply scrupulously.

We work with a very specific objective: to satisfy the needs of our client so that he can call us tomorrow and assign us new projects.

Greater Activity for the Self-employed Translator

As a consequence of this modus operandi, summer can be a time like any other. It is likely that routines do not change much, except for those of us who live in hot areas, where nighttime rest is more difficult.

In fact, I would dare to say that it can even be a time of great activity, because of those companies that close in August and need to either have everything ready by the end of July or launch jobs in July to deliver in September.

Another issue is the much dreaded quarterly statement for the month of July, which every translator must prepare. This, added to the remaining operations necessary to run the business, is one more piece in the puzzle of the self-employed translator.

And I am not referring so much to the difficulty of what the treasury requires, but more to the time that must be spent: issuing and claiming invoices, accounting, gathering expenses, talking to suppliers, etc. Even for those who have the help of a manager, they also have to dedicate a few hours per quarter.

Conciliation, a Constant Concern for the Self-employed Translator

To this is added the family factor. For the self-employed translator who has committed the beautiful folly of having children, summer is a something that, at times, can be a bit distressing. Children spend all the time at home and, although there are summer camps and children’s activities, the school vacation period is very long.

Obviously, this makes conciliation extremely difficult, regardless of whether the professional activity is self-employed or employed. Taking a call, writing an email and let alone working on a commission becomes an almost impossible mission. For this reason, nights become great allies and the self-employed translator becomes more owls than sparrows.

All in all, the question with which I began this article has a relative answer. Summer, on the one hand, can be a good time, due to the professional activity that can be generated and the availability that some clients require, but, on the other, it can become a time of constant concern to reconcile family and work or little jobs.

In the end, the self-employed translator is like everybody else: his way to tackle the situation depends a lot on the person and their circumstances. There are those for whom it is the best option and for others, it is a nest of worries of all kinds.

Lack of activity? Do whatever you’ve been putting off for months.

To cover the range of possibilities as much as possible, I will also make references to those professionals who at this time suffer just the opposite effect, that is, a lack of activity, which can lead them to suffer financial difficulties and the anxiety that this entails. Translators generally have no shortage of work given the versatile nature of their activity: they correct, translate, proofread, write, etc. However, there are many other self-employed translators, more specialized, to whom it can happen.

Yet, we must not despair, but take this time to think about how to take advantage of what we have been putting off for months.

With more or less orders, greater or lesser responsibilities or family responsibilities, what is clear is that it is time to take advantage of the beautiful afternoons that summer gives us, the sea breeze, the smell of the mountains and the sunlight.

Thinking positive always pays off, whether it’s summer or not.